Shock waves are still reverberating across baseball in the wake of year long suspensions and firings in Houston. Alex Cora and the Red Sox are up next for the guillotine. Sign stealing is now a capital crime, and there’s been a lot of reaction. Here’s a taste of what’s out there.

Ok, not a ton of this. But reports out of Houston are most of the fanbase is not happy with the firings of Lunhow and Hinch. Roy Oswalt was an Ace for the Astros back in the day, so no surpise here.

Gotta love a Pete Rose mention. Good stuff from Phil, succinctly pulling in the only other sin that will get more than one person suspended for a whole year.

He’s funny, and a sometimes sneaky fantasy option on his best days.

The Dodgers are obviously pissed. Losing the World Series in two consecutive years to cheaters will do that. But Lo Duca had a good quip here about the new manager of the Mets. For those who don’t know, Carlos Beltran is named (along with Alex Cora) prominently in the report that accompanied the punishment for the Astros from MLB.

Can’t blame for Lo Duca for sour grapes here, though.

Trevor Bauer was in rare form yesterday. If you want some unadulterated shade sent the Astros way, this is the Twitter feed to follow.

Collin McHugh is a lessor known Astros pitcher who got a World Series ring on the coattails of better cheaters – No judgement, I love the Red Sox, and no way I want to give back that 2018 ring no matter what Cora did.

Here’s the fly in the ointment: Many teams do this. Let’s start from the vague, and move to the specific.

Logan Morrison bringing the heat to rope in a couple more teams, including the Dodgers and Yankees.

Here is three time World Series winning coach Tim Flannery, formally of the Giants, describing in detail his use of a camera to tape signs. This was in reaction to the 2017 hand slap of the Red Sox and Yankees about using tech to steal signs. He retired in 2014. He also names the Mets, the Cubs, the Diamondbacks and the paragon of pure baseball St. Louis Cardinals as doing the same thing.

Noah Syndergaard doing his best Fat Thor comment on the state of affairs. Couldn’t say it better myself. 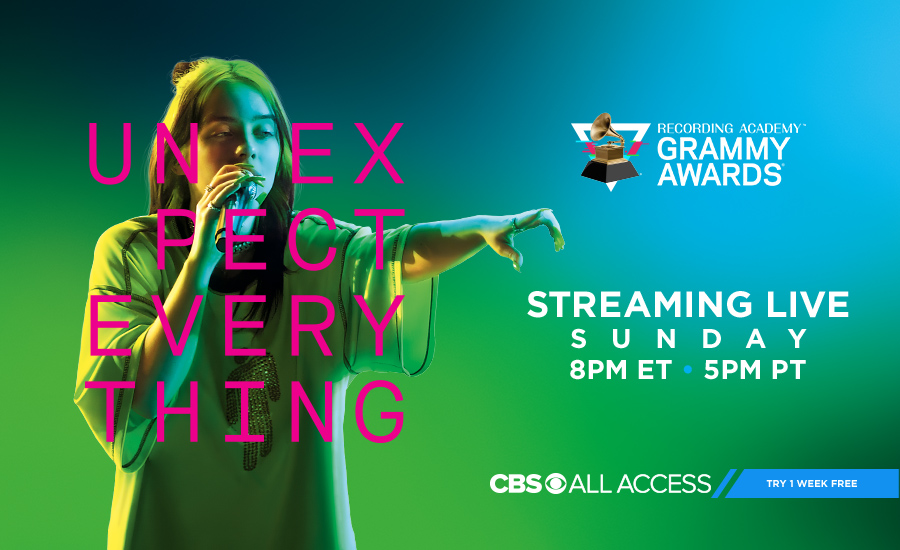